The online learning course on Groundwater Governance is part of the Governance of Groundwater Resources in Transboundary Aquifers (GGRETA) project Phase 3, funded by the Swiss Agency for Development and Cooperation (SDC)

The course is comprised of 3 modules with a duration of 4 hours each. The course can be done in a total of 12 hours. 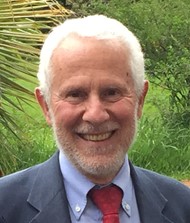 Stefano Burchi is an expert in comparative and international water law. From 1983 to 2008, he served in the Development Law Service of the U.N. Food and Agriculture Organization where he concluded his tenure as Service Chief. While at FAO, Mr. Burchi served as in-house legal expert and advisor on domestic and international water law to FAO member countries in Asia, Africa, and Latin America. His work included reviewing, analysing, and drafting principal and subsidiary water resources legislation, training in water law, and advising on legal and institutional arrangements for transboundary freshwaters. In addition, Mr. Burchi advised various organizations and programs on global and transboundary water issues, including the U.N. International Law Commission, UNESCO/ISARM Programme, and the World Bank. Since retiring from FAO, Mr. Burchi has taken up a variety of water law consultancies with UNESCO, FAO, GEF, the EU (SWIM-SM) and the governments of Bhutan, El Salvador, Guatemala, Honduras, Nicaragua, the United Arab Emirates, the Palestinian Authority, and Qatar. He has also assumed the chairmanship of the International Association for Water Law. Mr. Burchi has authored numerous publications on water resources law and administration, including FAO Legislative Study Nos. 52 and 80 on Preparing national regulations for water resources management: Principles and Practice, and Legislative Study No. 86 on Groundwater in International Law Compilation of Treaties and Other Legal Instruments. Since 1995, he has contributed an annual Fresh Water section to the Year in Review feature of the Yearbook of International Environmental Law, and since 2001, an annual comparative water law Year-End-Review to the Journal of Water Law. Mr. Burchi holds an LL.B. from La Sapienza University of Rome, Italy, an LL.M. from Harvard Law School, and an M.S. from the University of Michigan. He is fluent in English, French, Italian, and Spanish. 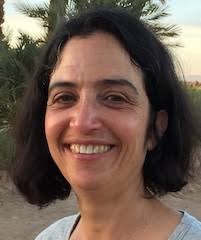 Raya Marina Stephan has a background in international law. She is an international consultant with expertise in water law. She has a wide experience in the design and execution of international projects related to legal and institutional aspects of water management and transboundary waters in various regions of the world, the Arab countries, the Mediterranean, South-East Europe and others. She collaborates with and advises international regional organizations such as UNESCO, UNECE, UNESCWA, GWP-Med and the League of Arab States. She has a specific expertise in shared waters, especially transboundary aquifers, such as the Nubian Sandstone Aquifer System and the North Western Sahara Aquifer System, where she was involved. She has participated to the experts group advising the Special Rapporteur of the UN International Law Commission for the preparation of the draft articles on the law of transboundary aquifers. She is an invited expert to lecture in Universities. She is currently the Deputy Editor in Chief of Water International. She serves on the board of the International Water Resources Association, and is member of its Scientific, Technical and Publications Committee. She is also member of the board of the French Water Partnership. Raya is also the author of numerous publications. 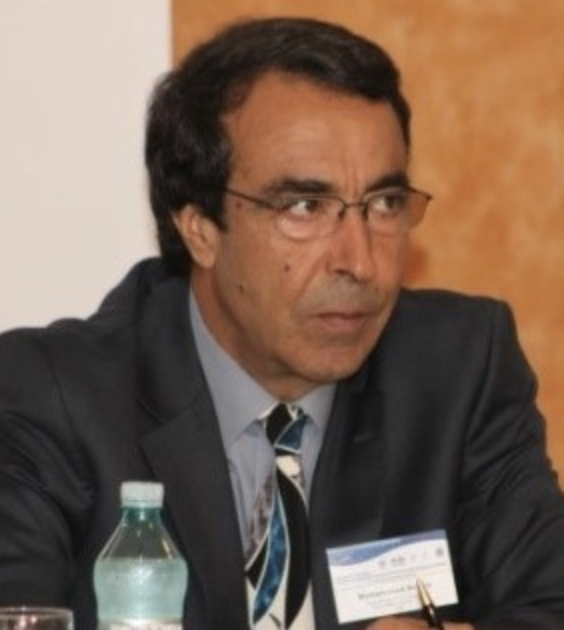 Over 35 years of experience in water governance and policy reform, integrated water resources planning focusing on agriculture water management under water scarcity conditions, and proactive drought management policy. Worked at the Food and Agriculture Organization of the United Nations (FAO) for nineteen years where he led the Organization’s program on water/groundwater governance and served as Coordinator of the global initiative “Groundwater Governance – A Global Framework for Action”, implemented jointly by UNESCO IHP, FAO, the International Association of Hydrogeologists, the World Bank and the Global Environment Fund. He has also led FAO’s program on water resources and irrigation in the Near East, Central Asia and North Africa. Prior to that, Mohamed served as university professor and researcher and provided consulting services to UN organizations, financing institutions as well as public and private sectors. He has worked in over 50 countries worldwide and authored numerous publications. He is member of five professional associations and reviewer for four scientific journals. Mohamed holds a Master’s degree and a PhD in Land and Water Sciences and a Master’s degree in Statistics from the University of California-Davis, USA, and a B.S. in Agricultural Engineering from the Hassan II Agronomic and Veterinary Medicine Institute, in Rabat, Morocco.