Welcome to this online course from UNESCO Open Learning. The lectures in this online course introduce the learner to the Climate Risk Informed Decision Analysis (CRIDA), a collaborative approach to address an uncertain future. The course is comprised of 12 modules of 1 hour each, which include readings, video lectures, knowledge checks and assignments. The video lectures include recorded presentations of scientists from global research and development organisations, recorded at the May 2019 CRIDA Training that was held at Stellenbosch University in South Africa.

This online course ends in a capstone project where you - the learner - is asked to develop your own CRIDA Case Study for your own unique local condition, using all the knowledge and tools you have learned during the lectures.

The UNESCO Open Learning platform is co-funded by the Flemish UNESCO Science Trust Fund (FUST) from the Government of Flanders in Belgium. 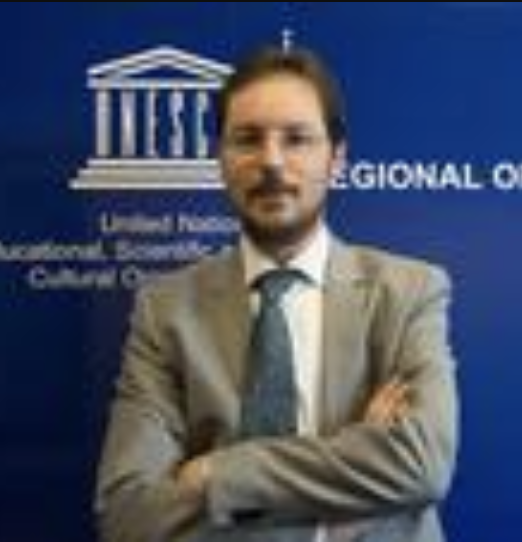 Dr. Ir. Koen Verbist is a Programme Specialist working at the UNESCO Regional Office for Southern Africa (ROSA) in Zimbabwe, where he is responsible for the implementation of the Intergovernmental Hydrological Programme (IHP), as well as the Man and the Biosphere (MAB) Programme for Southern Africa, to support and implement interdisciplinary and intersectoral projects in the field of Natural Sciences.

He has a PhD from Ghent University, Belgium, targeting the improvement of water harvesting systems in drylands and has co-authored several UNESCO publications on these topics, as well as over 45 scientific papers in international journals. 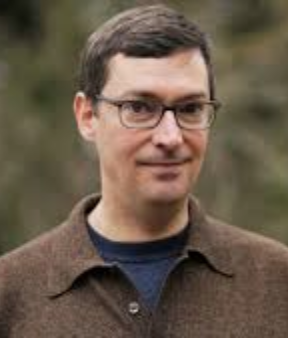 John H. Matthews is the Executive Director for the Alliance for Global Water Adaptation (AGWA), a US-based NGO. AGWA's board is co-chaired by the World Bank and SIWI and supported by groups such as the German Ministry for Economic Cooperation and Development, the Dutch Infrastructure and Environment Ministry, and the US Army Corps of Engineers, among others. His work integrates climate change adaptation policy and science into sustainable natural resource management, infrastructure operations, and economic development. John has worked on five continents and some twenty-five countries. He has authored or co-authored recent books, papers, and reports on decision-making frameworks for adapting water infrastructure and ecosystems to climate impacts, resilient approaches to environmental flows, integrating ecological and engineering approaches to robust water management, and using new economic tools to support long-term sustainable planning. John has been asked by numerous NGOs, development banks, government ministries, companies, and aid agencies to provide advice and support on freshwater climate change and development issues. He has an ongoing research program on climate adaptation strategies for resource management in the North American Great Basin, funded by the USGS as well as an US NSF grant to merge ecological and engineering approaches to long-term sustainable water management and water infrastructure. He is a Senior Water Fellow at Colorado State University and Courtesy Faculty at Oregon State University. Previously, John directed the global WWF freshwater climate adaptation program and the Freshwater Climate Change program at Conservation International for four years each. He has a PhD in ecology from the University of Texas and held a postdoctoral research position in conservation biology with the US Geological Survey. He lives in Corvallis, Oregon, where he enjoys trail running, timber framing, and finding wild mushrooms. 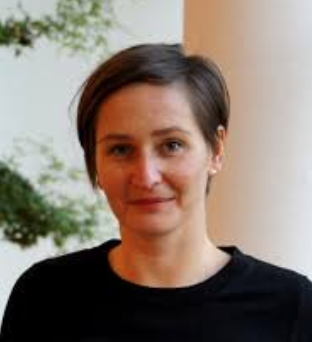 Dr. Sadie McEvoy is a researcher at the knowledge institute, Deltares in the Netherlands. She specializes in water resources management and adaptation planning, particularly in stakeholder involvement in planning and decision-making processes. Sadie’s interests lie in applying methods that support decision making under deep uncertainty (DMDU) in collaborative planning settings. She also works on integrating spatial implications of uncertainty into DMDU methods.

Sadie works on climate adaptation planning and implementation projects in Europe, North America, Africa, Asia, Latin America and the Middle East. Her research focuses on adaptation planning in the areas of water resources, urban water and sea level rise. She has a PhD from Delft University of Technology on the use and effectiveness of planning support tools in collaborative adaptation of urban areas. Sadie sits on the board of the Society for Decision Making under Deep Uncertainty and is the Europe chapter scientist for the IPCC’s 6th Assessment Report, Working Group II. 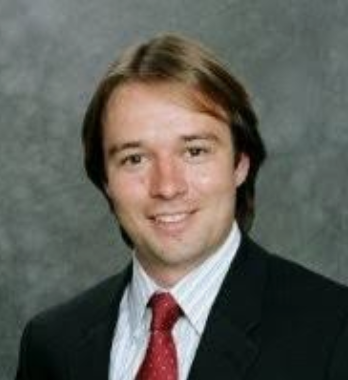